Response-Base Practice Aotearoa has a new site in development at www.rbpaotearoa.co.nz. 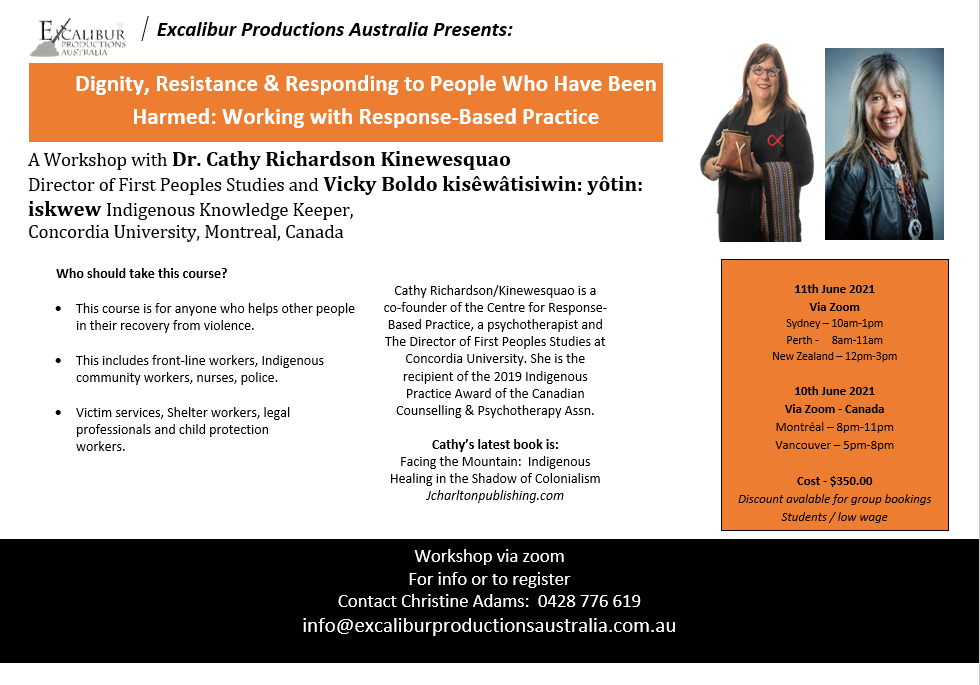 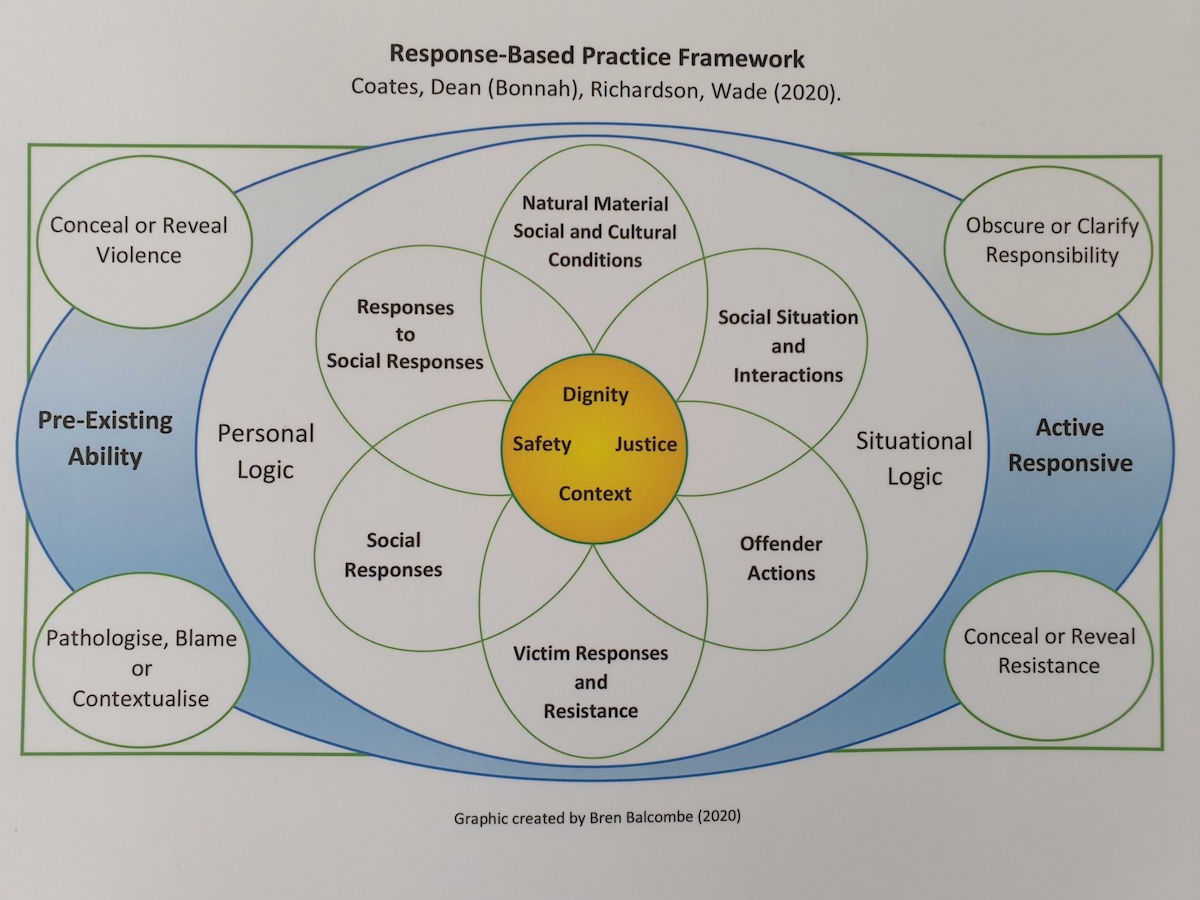 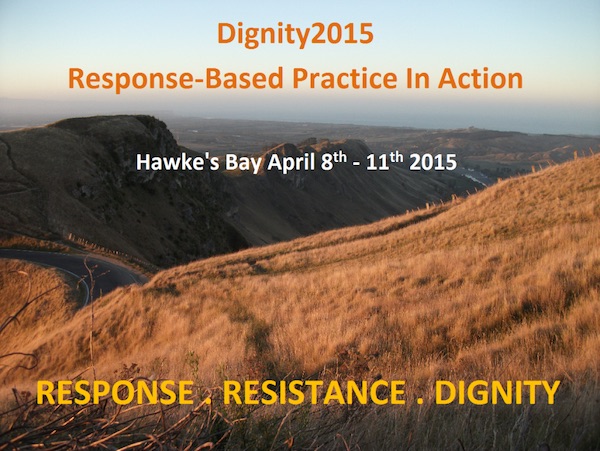 Dr Allan Wade from Canada, left, was one of the expert speakers at the international Dignity Conference 2015.
View Article - 10 April, 2015, Hawke's Bay Today.

DIGNITY IS CENTRAL TO SOCIAL LIFE Social life is organized largely around the according and preserving of dignity.  Even small and inadvertent slights to dignity can incite intense responses, some open and direct, some subtle and disguised.  Violence is an affront to dignity.  Even in the most extreme conditions, victims work to retain and reassert their basic human dignity.

VIOLENT ACTS ARE UNILATERAL AND SOCIAL Violence is unilateral – not mutual – in that it entails actions by one person against the will and well-being of another.  When it comes to violence, it does not “take two to tango”. Violence is social in that it is committed in social situations and involves at least two people.  The smallest and most subtle actions can be used to threaten and humiliate or to resist and maintain safety and dignity.

VIOLENCE IS DELIBERATE Persons who commit violence anticipate, and take deliberate steps to suppress, victims’ resistance.  Even so-called “explosive” or “out of control” acts of violence involve control and choice.

RESISTANCE IS EVER-PRESENT Individuals respond to and resist violence and other forms of oppression.  Resistance is an embodied and social response.  However, open defiance is the least common form of resistance (Scott, 1990).  In extreme circumstances, resistance may be realised solely in the privacy of the mind/spirit. (Linda Coates, Nick Todd, & Allan Wade, 2000)

HUMANS ARE RESPONSIVE AND ACTIVE Humans orient to one another as spirited and embodied beings with the capacity to respond.  It is more useful to understand humans as responding agents than as affected objects.  Resistance is a response to violence, not an effect or impact of violence.

A huge thanks to everyone for making Dignity2015 such a success…!! 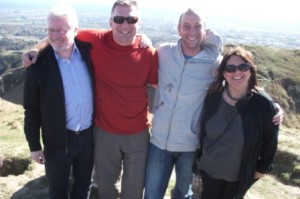 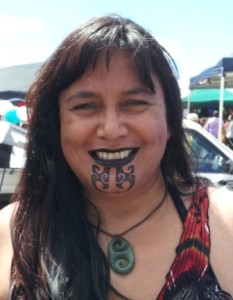 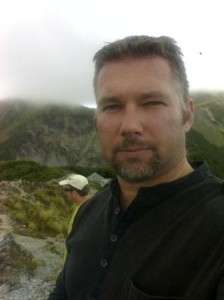 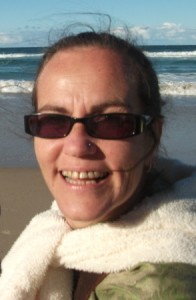 Thank you for your Sponsorship